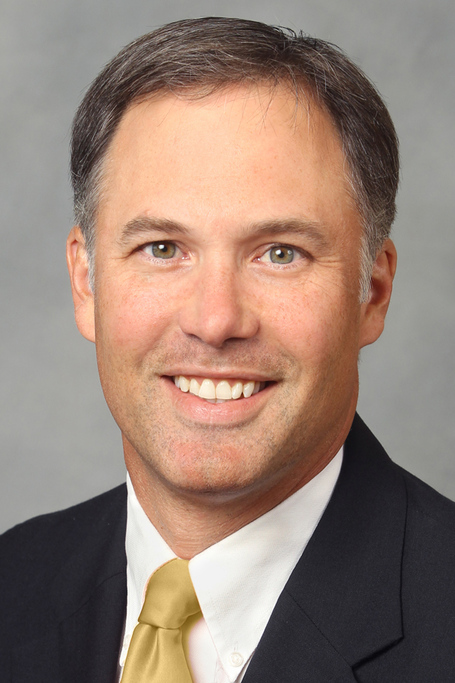 Blogger So Dear has confirmed that Bowling Green's Dave Clawson has agreed to become the 32nd head football coach at Wake Forest University, confirming a Winston-Salem Journal report posted Monday evening indicating the same. Clawson just completed his fifth season at the helm of the Falcons, compiling a 31-31 overall record at the school, 23-17 in the MAC, including the 2013 MAC Championship.

Prior to joining the Falcons, Clawson spent four years at the University of Richmond as well as five seasons as head coach at Fordham. His overall record as a head coach is 89-80 during his 14 years in charge. A native of Youngstown, New York, Clawson played college football and basketball at Williams College in Massachusetts before entering the coaching profession after graduating in 1989.

Clawson is charged with revitalizing a Wake Forest program that failed to maintain the momentum and goodwill generated by former coach Jim Grobe's teams during a three-year stretch from 2006-2008 that included an ACC Championship, an appearance in the 2007 Orange Bowl and victories in the Meineke Car Care and Eaglebank Bowls.

Wake Forest has gone 23-38 over the last five seasons with only 14 victories in the Atlantic Coast Conference. During that time, traditional powerhouses Florida State and Clemson have returned to form with the University of Miami not far behind. The additions of Louisville and Notre Dame to the newly-expanded ACC will require Wake Forest to rapidly upgrade its recruiting process and find a way to better develop its existing talent.

Check back as more details are revealed in this developing story.