After a layoff for exams, Wake Forest's women's basketball team returned to the court Monday, beating Wilmington by 24.

WINSTON-SALEM, NC--Junior forward Dearica Hamby scored 17 points and grabbed 10 rebounds to lead the Wake Forest Demon Deacons over the UNC Wilmington Seahawks, 68-44 Monday night at Joel Coliseum. The Deacons (6-4) used 16-2 first half run that spanned nearly 5 minutes to race out to a 37-22 lead, and kept the struggling Seahawks (1-9) at bay for the remainder of the contest.

The double-double from Hamby was her 5th straight and 8th on the season, after recording only 3 last season. The Deacs dominated the paint, scoring 42 of their 68 points from in close. Wake Forest turned the ball over 22 times for the game but forced 26 Seahawks turnovers, scoring 29 points as a result.

"Something we focused on was defense, since we've been on a break since our last game," Hamby said. "Making sure you're in the right spaces, where you're supposed to be." 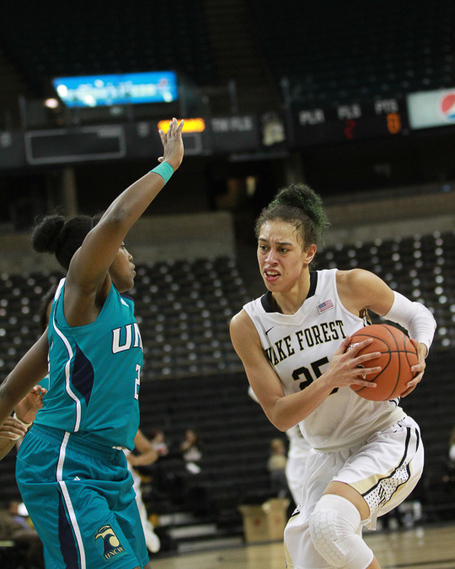 On a night when senior Chelsea Douglas scored only 9 points, redshirt freshman Kelila Atkinson stepped in to score 14 points, along with 5 rebounds and 3 assists. Senior Lindsy Wright made the most of her 17 minutes of action, pulling down 8 rebounds for the Deacs. Atkinson said that the Wake coaches made sure that the Deacs maintained their intensity, regardless of the score. 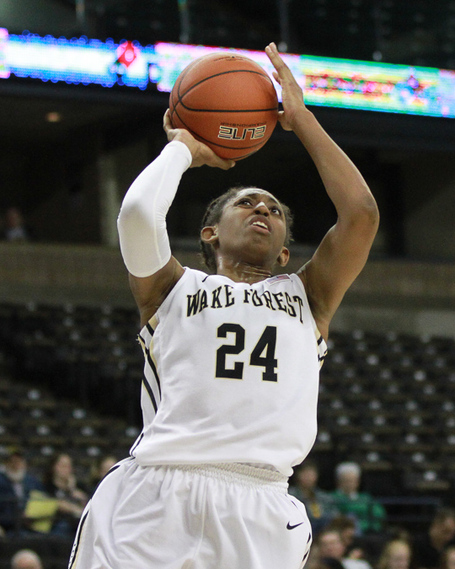 "During the huddles, Coach said we're not supposed to let up," Atkinson said. "Just because we're ahead doesn't me we can just stop and let them catch up. We were able to get rebounds and get in transition- key things to help us win this game."

Head coach Jen Hoover was pleased with the result, but admitted there might have been a little rustiness with regards to shooting and finishing in the paint.

"I was happy with the defensive performance, because we really worked on defense this last week and a half. Any time you get a 20-point win at home coming out of exams, we've got to be happy with it. I thought we executed a few things in our gameplan that we talked about specifically, early. We didn't shoot the ball particularly well, didn't finish well inside. Those are little things that we've got to keep working on." 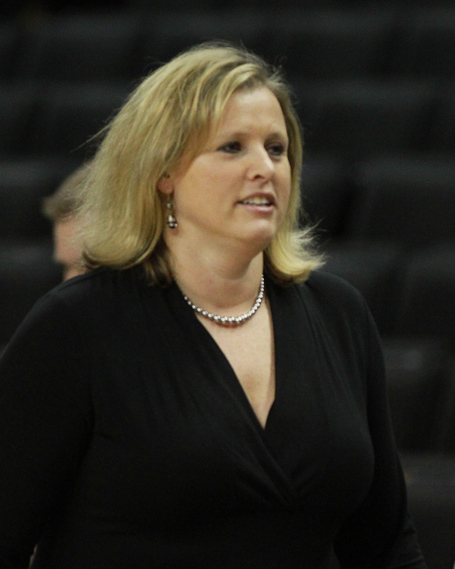 Next up for Wake Forest are the University of South Alabama Jaguars, who come to Lawrence Joel Coliseum Friday night. Game time is set for 7 p.m.