John Mundy takes a cursory look at the Wake Forest Lady Deacons after their season-opening victory over Coppin State. Mostly, however, it's an excuse to post a video he took. 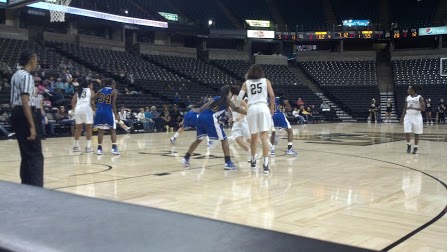