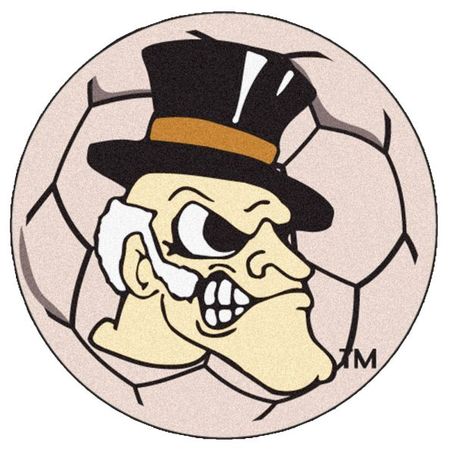 Release from WakeForestSports.com (Brendan Bergen)
WINSTON-SALEM, N.C. – The Wake Forest men’s soccer team will bring in seven new faces for the 2012 season, filling several needs with impact players and adding valuable depth as the program continues to challenge for a national championship. One of the best recruiting classes in program history, the additions were announced by head coach Jay Vidovich on Wednesday, January 25.
Joining the Demon Deacons, who will not lose a single starter from last season’s NCAA Second Round appearance, will be a balanced and talented class composed of Michael Gamble, Ricky Greensfelder, Andrew Harris, Jalen Robinson, Thomas Haws, Philip Parker and Ryan Perry.
"We are very excited about this class," said Vidovich. "They are a tremendously talented and special group. If they can adjust to the level of play and pace of the ACC, we think they will help bring us back to the top."

Gamble, arguably the most highly-regarded forward prospect in the country, is a two-time NSCAA All-American and is rated the no. 1 prospect overall in the 2012 class by College Soccer News. He brings valuable U.S. National Team experience and a demonstrated knack for finding the goal with him to Wake Forest, as the incoming striker tallied 35 times in his senior season for Baltimore’s McDonogh High School. The U.S. Development Academy All-Star was also named the Maryland Player of the Year by the NSCAA.