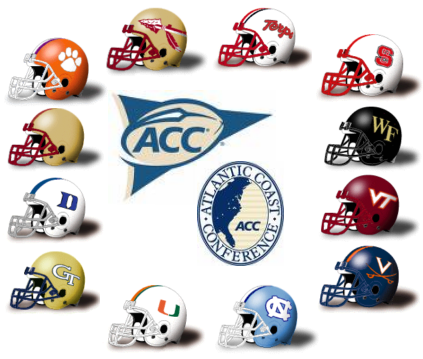 We're back for our second addition of Pick 'Em where we try and outsmart the oddsmakers. We finished the picks one day earlier this week so that we could get them i before the N.C. State game tonight.

Disclaimer: Please do not gamble on sports, and if you do, please do not use our picks. We're the reason Vegas is still able to build new hotels.

N.C. State is really going to struggle trying to stop this Bearcats team from scoring. If this game wasbeing played in Carter-Finley, I would give State a chance, but I just think there are too many holes in this defense.

I'm not sure if Temple was impressive against Penn St., or Penn St. was just awful. Either way, we expect this to be a one possession game. Temple should cover, and Riley believes the will win straight up.

UMass at Boston College (No line)

Somehow Boston College will find a way to win this one at home. They better take advantage of this opportunity, because the Deacs will be well rested when they head to Chestnut Hill next Saturday.

Duke looks to go on a winning streak. The Blue Devils should be able to put up plenty of points and gain additional confidence headed into their matchup at F.I.U.

Differing opinions here, but I think Clemson has too much offensive firepower for Florida St. Of course, Riley beat me in pick 'em yesterday.

Virginia should get back to their winning ways this week as they take on Southern Miss. Expect more of the Virginia you saw in the first two games.

This game has the feel of the Appalachian State game. Virginia Tech is going to get up early, and then keep their foot on the accelerator.

This Hurricanes team is very athletic, but under Al Golden they play a disciplined and methodical brand of offense. I think they'll feel comfortable in the 4th, but I wouldn't feel comfortable if I took them to cover.