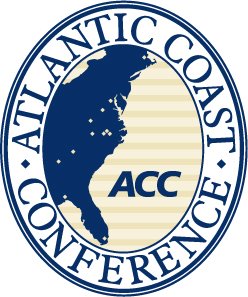 In a down year for the Deacs, there are obviously not a lot of things to get excited about, but let's give it up for Travis McKie. The freshman from Richmond, VA gave it his all every single game and has been rewarded with a spot on the ACC All-Freshman Team.

Travis got 74 out of the 75 votes, and I'm going to jump to conclusions and assume the person that didn't vote for him was a UNC writer who wanted Barnes to be the only unanimous freshman on the team. Obviously I can't back this up, but it is either this, or the person did not watch a lot of basketball throughout the course of the year.

Chime in with y'alls thoughts on the selections, and particularly Travis McKie not being a unanimous pick (which I really hope we
find more details about later).