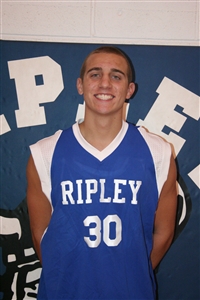 Wake Forest's 2011 recruiting class gained a bit of a boost in the reputation department on Monday when it was announced that incoming guard Chase Fischer had been named to the 1st Team Parade's All-American team. Fischer, along with Duke commit Austin Rivers, are the only two incoming ACC freshmen to be named to the 1st team. Chase ended the season averaging 37 points per game along with 5.7 assists and 6.7 rebounds for the Ripley Vikings (WV)

Congrats to Chase and all other Parade All-Americans!