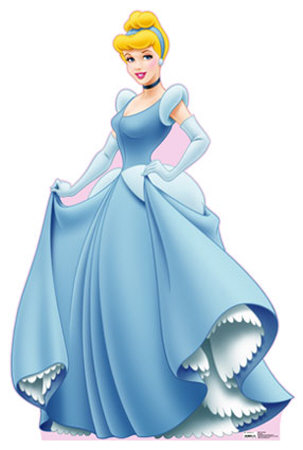 I am not an expert at picking brackets. Most years I finish somewhere around the Top 10, but never really get over the hump to win my Bracket Challenges. That being said, I watch a lot of college basketball, and would consider myself generally knowledgeable about most teams, including the "underdogs". This is where I can help most people reading this article.

Everybody wants to pick the Cinderella team's, because picking the right mid-major to make the Sweet Sixteen can be the difference between finishing 1st and finishing 10th. This is especially useful if a 1-4 seed is a "trendy" pick to make it to the Elite Eight or Final Four. That can really damage a bracket if they lose in the first round. There is more to picking a Cinderella than just randomly picking 12-14 seeds. As you will see with my list, there are a few "big name" teams, that did not perform as well as expected this year and have a higher seed. These teams are just as important as the smaller schools because they can wreak havoc as well.

At the risk of showing my hand too much for my own bracket in the Blogger So Dear Bracket Challenge, here are my upset picks ranked in order. I hope this helps you succeed in other Challenge's aside from this one!

Ever wish that more things worked like college brackets? That you could seed everything that way? Top 64 pre-game foods. Top 64 college players. Well, now you can do just that with your friends, with the Allstate BFF Brackets, which takes your 64 top Facebook friends (an algorithm seeds them based on interaction) and seeds them in four regions, exactly like the real tourney. Once the tourney starts, your friends advance with the corresponding seeds – till one is left standing. Check it out here.