Share All sharing options for: GChat fun with Gobbler Country in anticipation of the riveting Virginia Tech-Wake matchup 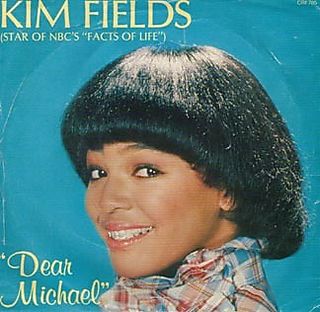 Sometimes this whole blogging thing is actually fun. And today was one of those times. I tossed out the idea to Gobbler Country to see if he wanted to do a Q&A today before the game. His response was:

@MartinRickman do either of us really care enough about our respective teams for a q&a? i'm in if you want to do one.less than a minute ago via TweetDeck

Needless to say, that was a great start. So we met up for a gchat since a Q&A seemed lame for this epic matchup. And what transpired was some strange mixture of pop culture references, chain restaurant discussions and Justin Bieber.

See the madness after the jump...