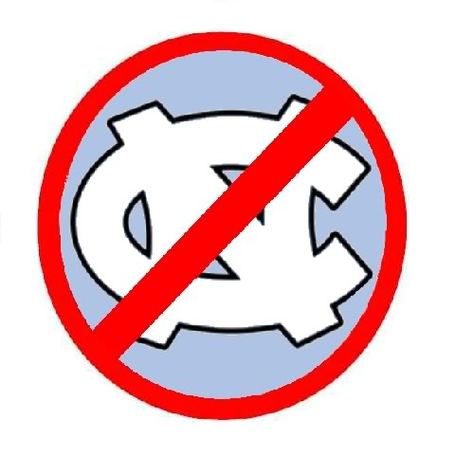 The Deacs head to Chapel Hill to take on the Tar Heels tonight at the Dean Dome at 8. The Heels are coming off a win at LittleJohn Coliseum. They are 11-2 in their past 13 games. The Deacs have lost 4 in a row, and 9 out of their last 10 games. It would be a minor miracle if Wake wins this one, but stranger things have certainly happened.

Predictions:
KenPom- UNC 94 Wake 63 (99%)
Vegas- UNC (-22.5)
My Prediction- If I were using my formula to determine the score, it would come out to 79-65 UNC (adjusted for a 5 point home court advantage would push it to 84-65). I am going to use common sense, however, and say that UNC will win by a larger margin than that:
UNC-89
Wake-63
UNC is going to be way too much inside for Wake tonight. Their offense has been tremendously better with Marshall running the point. I expect the Heels to get off to a hot start and methodically/consistently wear us down from there. For Wake Forest to keep it under the spread, we will have to come out "like our hair is on fire", and we haven't been doing that recently. Since we are on the road, I think we may see another ridiculous halftime score (something along the lines of 45-24 perhaps). Coach Bzdelik has his work cut out for him tonight, but if Ari and CJ can have the same success that they had shooting last year, we could potentially cover. I think that keeping it within 20 would be a moderately good goal for tonight.
Comments are always welcome. Let's get out there and see some improvement in the effort department from Sunday. If we do that, we may see some results on the court as well. Go Deacs!