Share All sharing options for: Coaches Luncheon with Jeff Bzdelik and Mike Petersen 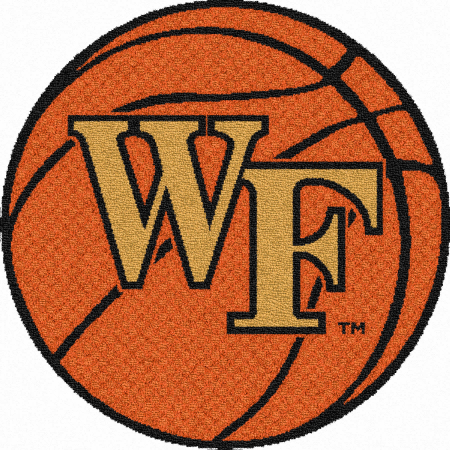 Today was the basketball coaches luncheon with the men's head coach Jeff Bzdelik and the women's head coach Mike Petersen. I was actually pleasantly surprised with the calm and optimistic demeanor that each coach dsiplayed during their speech, as well as answering questions from the audience. There was a very good crowd turnout, which also surprised me. The student turnout was comprised of myself and a friend, so there was certainly room for improvement there.

Click through the jump for a review of each coach

Coach Bzdelik
If I think of anything else that I did not remember right now, I will certainly add it later. I think I got the main gist of it. I couldn't take notes of bring a voice recorder, so all of that is off the top of my head. If you were there and see that I omitted something big, let me know. Comments are welcome of course!
PS: I really hope that we can all get behind this team. I know that we are frustrated at how the season is going, but trust me, we are not more frustrated than Coach Bzdelik and the players. They are doing everything that they can to get better, and they just have a long way to go. We don't have to listen to the excuses and like them, but they are realistic, and are certainly not making things easier, and really a lot harder to succeed. I did not hear Coach Bzdelik make a single excuse today, and he holds the players to the exact same standard, which these guys need.

So if you are in the area, I highly encourage you to come out to the game on Saturday and cheer these guys on. They deserve the support, and I think we all may be surprised on Saturday with the result. Go Deacs!