Share All sharing options for: Al Skinner interviews with Clemson 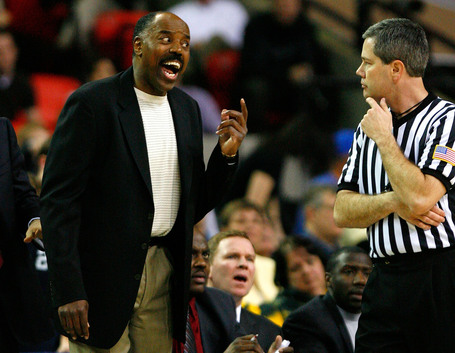 According to Jeff Goodman of FoxSports.com, ex-Boston College head coach Al Skinner has interviewed with Clemson. The Tigers recently saw their head coach Oliver Purnell take a job with Depaul. Skinner was 247-165 with Boston College in 13 seasons. He made 7 NCAA Tournaments and made one Sweet Sixteen (2006), but there were reports that Skinner's relationship with AD Gene DeFilippo had cooled. BC has since hired ex-Cornell head coach Steve Donahue as their head coach.