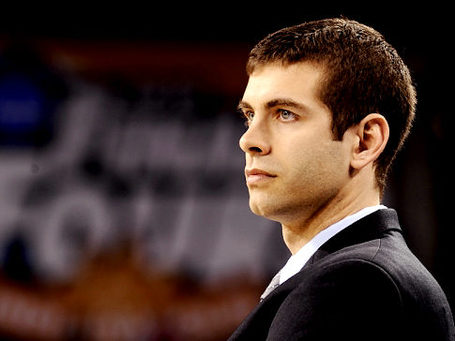 On the heels of Butler's phenomenal run to the finals, the Bulldogs have given head coach Brad Stevens a 12 year extension through the 2021-22 season. Stevens was considered by many to be a main target for Wake Forest among other schools. This extension would seemingly remove any questions as to whether or not Stevens would be departing Indianapolis in the off-season.

"(My wife) Tracy and I are thrilled and very thankful for the opportunity to continue to play a role for Butler University", stated Stevens. "We are already looking forward to the 2010-11 season."

The Deacons will now have to look elsewhere for their next head coach.