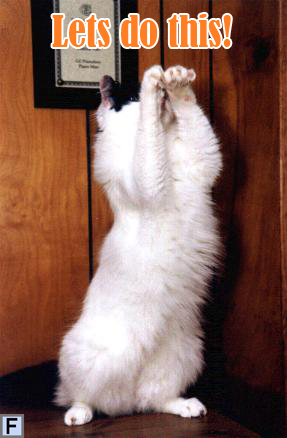 FayObserver.com - The ACC tournament from A to Z
ACC Tourney from A-Z

'It's a Big Deal': Freshmen prepare to fulfill some childhood dreams in tournament
"My mom used to let me go home early from school to watch the ACC Tournament," said Harris, now a freshman guard at Wake Forest. "That was a big deal, and it still is a big deal. I left early on a few occasions to watch the games in the afternoon on TV."

ACC Notebook: Hurricanes' Collins to miss game because of leg injury
LD will play with bump in his head from practice.

A Needed Boost: Win in regular-season finale has Wake Forest feeling rejuvenated
"It's going to do wonders for us," sophomore Al-Farouq Aminu said. "I think after all that losing, we're just so determined not to do that again. I think this is a good time to have that kind of mind-set. "I'm just hoping we can keep rolling on the momentum."

Opening Round Preview: Wake Forest Looks To Avoid Upset Against Miami - SB Nation
In the second game of the opening round of the ACC Tournament, the 19-9 Wake Forest Demon Deacons take on the 18-12 Miami Hurricanes in the #5 vs. #12 matchup. Can the Deacons avoid the upset and advance for a rematch with the Virginia Tech Hokies?

Second half of Wake career on tap for Walker, and it will be as a Deacon | Sports | StarNewsOnline.com
It's also made him hungrier than ever to eventually start making a contribution beyond practice. "I'm like in the desert with no food, no water, no nothing and 500 miles to walk," Walker said. "I'm so hungry it's not even funny."

My Take on Wake - Walker Says He’s Back | JournalNow.com
"(It was) just not agreeing with the coaches about some things, and I guess sometimes worrying about myself a little too much,’’ Walker said. "But I’ve grown over the year, and now it’s more about being a team player and putting myself to the side.’‘