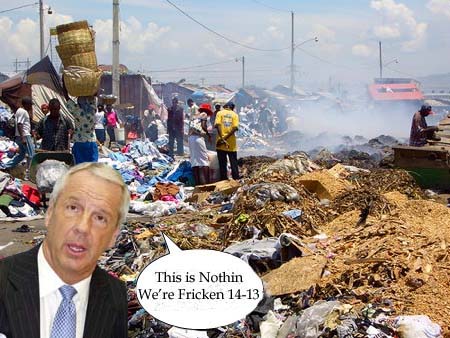 We've got another smoking hot edition of Coffee Talk for you guys and just in time too, I'm having serious withdrawal symptoms. Got the shakes and everything. This afternoon we're talking Tar Heels vs. Demon Deacons, in a game the Deacs desperately need for seeding implications. And for Carolina, they just don't want to look like a beaten puppy anymore.

WakeJake: After a long week off filled with nothingness, the Deacs finally take the court again on Saturday against the Tar Heels of North Carolina. This is great news for Wake, as nothing really helps a two-game losing streak like having the struggling Heels come to the Joel where they have a hard time winning even when they are good. How are you feeling about the game, Mr. Rickman?

MRickman: Pretttyyyy pretttty pretty good. I think the week off could not have come at a better time. As fans we hate the layoff, but with our freshmen probably tiring a little bit and Ish playing a zillion minutes, getting a week to get their legs under them before the final three game ACC stretch is huge.

WakeJake: Agreed. Ish, CJ and Ari needed it in the worst way. I have a feeling the freshmen come out firing (and making) in the last two home games. The FSU game is up in the air though. Anyway, let's focus on Carolina. There are too many jokes to be made not to get started immediately.

MRickman: Yeah we need all the time in the world. Where do we start? Well I mentioned this in a tweet earlier, but I just find it amazing. UNC started 11-3, and they have gone 3-11 since. NJIT has won the same amount of games in 2010 as the Tar Heels have.

WakeJake: I wonder if John Henson has ran out of relevancy to give out yet? Here's hoping that Wake doesn't make him relevant on Saturday. After all, the #4 preseason team in America is coming to town.

MRickman: Yeah you better watch out. They have lost to some REALLY good teams.

What do you attribute to the Heels' problems this year? Is it as simple as guard play?

WakeJake: Lack of point guard play, combined with lack of outside shooting. Carolina really has no one that can create their own shot. Dexter Strickland is the closest and may be able to in the future, but does not bring it consistently. They also have some of the worst turnovers I have ever seen. Presently, the injuries have piled up but that is not an excuse. Carolina sucked even with all their players this season.

MRickman: Yeah, it's easy for their fans to go back and say, "We lost Ed Davis! We lost Zeller! We lost the Wear Boys! Ginyard didn't play last year (oh wait...)" It just doesn't work, I'm sorry. Roy called his team out more than once, they didn't respond. Whether these guys just flat out quit or didn't mesh well I don't know. The only thing that confuses me right now is, how in the hell did this same team beat Ohio State and Michigan State?

WakeJake: That is the million dollar question and actually makes Roy look even worse. They are obviously capable of being at least a mid-level ACC team, but something just isn't right. You just can't be last in the ACC with 7 McDonald's All-Americans, no matter how screwed up the selection process is. Anyway, what do you think Wake needs to do on the defensive end?

MRickman: It's simple. Clog the lane and make UNC beat them with outside shooting. The Heels are shooting 34% from beyond the arc, which isn't terrible, but they have no formidable presence right now inside that should scare the Deacs at all. John Henson weighs about as much as Calista Flockhart. I think if Wake makes them shoot over the top and plays the perimeter D they played at the beginning of the season, Carolina will be in for a long day. 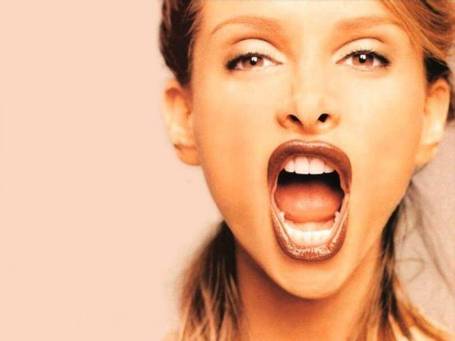 WakeJake: I agree, except with one addition. You have to guard the fat guy on the perimeter. Will Graves is ridiculously streaky and could single-handedly keep Carolina in the game if he gets some space to shoot. Definitely make the other guys prove it though.

MRickman: He can, and he's done that before. But if you focus on everything else and let Graves get his, he isn't going to be enough to do anything substantial. Plus, I'm sure Larry Drew II will trip all over himself at least 3-4 times. I'm more worried about Graves eating the basketball than I am about him being the X Factor tomorrow.

WakeJake: Basically, I feel that there are two guys that Wake needs to eliminate. The first is Graves and I think LD can handle that without much of a problem. The other is Deon Thompson, who is money from mid-range on the baseline, but also has a soft reputation. I feel very comfortable with Aminu taking care of that one. Zeller vs. Chas will be an awesome spastic matchup to monitor during the game as well.

MRickman: Neon Deon is pretty good, but I think Aminu can cancel that out. I'd love to see Chas have a big game and stay out of foul trouble. That'd be a real bonus. But when it comes to role players, if you're looking Graves, Strickland, Drew, Ginyard vs. Ari, CJ, LD and Ish, it's clear who has the advantage there.

WakeJake: Yeah with a great crowd (even student tickets are hard to come by), a week off and a chip on their shoulders, it is hard to see Wake blowing this one. Especially considering that Carolina has completely shut it down over the past week. Roy hardly even tried to coach at Georgia Tech.

MRickman: He's so sad. They need relief there desperately and a commercial with Sarah McLachlan singing in the background. So what's your prediction sporto? 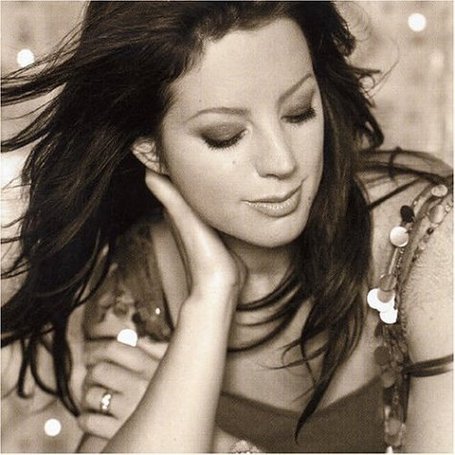 WakeJake: I think this one plays out like the Virginia game at the Joel, except without the heart exhibited by Landesburg. I see Wake jumping out to a sizable early lead and playing a lax second half, but Carolina's shooting won't be able to get them back into the game. Ish looks fresh and Aminu/Chas dominate the boards. Wake wins 79-63.

MRickman: I'm with you, except that I see the lead dwindling a little bit down the stretch...I've got Wake winning it handily and the game never being in doubt, so let's go 75-65. And I'm really hoping the crowd gets some good things going tomorrow.