Everybody know what time it is? Tool Ti....oh wait sorry, Coffee Talk time!!! In today's edition, we talk about Ish in the record books, mustaches, what it will take for the Deacs to beat the Wuffies and Jake's hot new endorsement deal. Let's do it.

MRickman: Wake is coming off their loss against VT on Tuesday and lord knows I still haven't really recovered. But the team has to shake that off and play at State, which is always a tough place to play for the Demon Deacons. Do you think they're up to the challenge?

WakeJake: I sure hope so. The Deacs need this one pretty badly to stay in the hunt for the 2 or 3 seed in the ACC tournament and for a 4-6 seed in the NCAAs. N.C. State is really struggling lately, as they have lost seven straight conference games. The Georgia Tech game was the only one that was really close at the end. The Pack did have a 10 point lead against Maryland at halftime of their last game, but completely blew it in the second half and lost by 9.

The scary thing for Wake fans is that the Deacons usually play basketball in Raleigh like they play football at Clemson. Even though N.C. State has been historically bad for the last 5 years, Wake has not won there since Chris Paul hit Hodge in the balls and nailed the floater at the buzzer.

MRickman: I was at that game in '06 where we blew a double digit lead at half, and I still have nightmares about that missed box out game where (I believe Ish) tied it up right before the end. Not to mention last year's debacle. Needless to say, now would be a good time for a win.

WakeJake: We pretty much know what we need on offense, as we touch on that before every game: Ish and Aminu doing their usual thing, Chas doing the dirty work and the freshmen and Clark knocking down long balls. Which members of the Wolfpack do we need to watch out for?

MRickman: Well we all know Tracy Smith is a man and is rocking that James Harden beard. But outside of him, you have to contain Javier Gonzalez. He can get hot from deep, and your personal favorite--Scotty Wood, who will shoot it almost as much as Ari does. Wood is very streaky, but if he gets going, he is dangerous. That's the thing about State, they have some really good wins--so why can't they keep up any kind of consistency?

WakeJake: Tracy Smith removed much of his Harden beard before last game, so that's probably why they did not hold on for the win.

WakeJake: State cannot find consistency because they have lacked good guard play for the entire Sidney Lowe era. I guess Atsur is the last really consistent point guard that they have had. Gonzalez can look sensational at times, especially near the end of halves, but just does not show up consistently. This is a shame because Tracy Smith is a really good player and I think Scott Wood will be an irritant for the next three years as well. (Hey!) Farnold Degand is just not an ACC caliber guard in my opinion.

They do have tremendous help coming next year with Lo Brown and Ryan Harrow though, so it will be interesting to see how Lowe does with them.

MRickman: You've gotta believe that recruiting class is the only reason Sid the Kid will stick around another year. Natives are restless in Raleigh. And guard play is just so critical. I mean, we saw that in the 05-06 Deacs. They had all the makings of a great team, solid center, athleticism, a great shooter/playmaker and a bruising power forward...all seniors, but the one thing they were missing, a capable PG, destroyed them in league play. We're seeing it with UNC too. It's the old cut off the head, the rest dies theory.

MRickman: So on that note, it is lucky that the Deacs have that capable point guard. And it could be a special day for Ishmael Smith as well, as he is just four assists shy of moving into sole possession of second place behind Muggsy Bogues on Wake's all-time assist leaders. 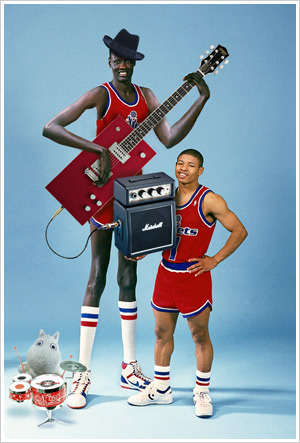 WakeJake: A special day indeed. Ish will not make it to Muggsy Bogues territory, but second on the all-time list is certainly not too shabby. The close call will be the 1,000 point, 600 assist club that Smith is also closing in on. He would be the only player in Wake history to reach these marks collectively. He needs 25 assists in the last four games to get to 600, which looks good considering his performances lately.

MRickman: I'd say he'll get it, between the last four games, the ACC Tourney and (knock on wood) the NCAAs.

WakeJake: I'm not sure if postseason games count in the record books though.

MRickman: I wonder. That's something I just don't have the answer to. Anyone care to help us out there? Regardless, that's still 6 a game if it is those 4 games, and Ish is averaging...6.2 per game. So obviously his play as we talk about game in and game out is important, as is C.J. Harris and Ari Stewart's.

So let's turn this thing on its head, what does State need to do to keep this a ball game?

WakeJake: 1. Get the ball to Tracy Smith on the blocks.
2. Wood and Gonzalez need to connect from distance regularly.
3. Keep Ish out of the lane (is this possible?) and Farouq off the boards.

MRickman: And I'll take the other side, for Wake to run away with this thing, aside from the reversal of #3 (Ish driving at will and Farouq just eating rebounds), I think the Deacs need to get good play from Tony Woods and Chas McFarland and have a solid road game out of one or both of C.J. and Mt. Ari.

WakeJake: It definitely helps when Chas and T.Woods help Farouq on the offensive glass. McFarland has been especially active with his tip-ins at times during the season. Hopefully, the unfortunate loss of his 'stache doesn't negatively affect his play. 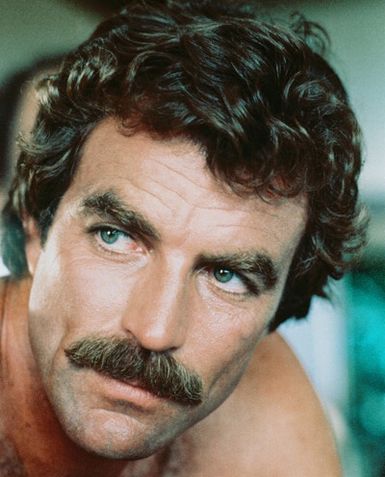 MRickman:  I'm gonna miss that stache. Any word on whether or not Farouq's is still alive?

WakeJake: All quiet on that front. Not that it was ever visible anyway.

Prediction time before we get off-topic for a thirteenth time of this coffee talk!

MRickman: Alright, let me go here....KenPom says we win by 3. And we never beat State @ State, but the events of the VT game right in the back of their minds, I see Wake angry. And I love when this team gets angry. So I'm gonna go out on my biggest limb of the year...Wake 75, NC State 60.

WakeJake: WakeJake's prediction sponsored by Ishi Japanese Restaurant: Wake Forest 68 - NC State 64. In a typical ugly Wake Forest game, Chas McFarland steps up with 15 points while Ish Smith and Aminu throw in 14 each as well. Tracy Smith outworks the Deacon big men on the other end of the floor and scores 24. CJ Harris becomes more aggressive and seals the game down the stretch by earning trips to the free throw line.

MRickman: Works for me. When did you lock up that Ishi sponsorship? Does it get you free TNT rolls for life like that card Happy got in Happy Gilmore? 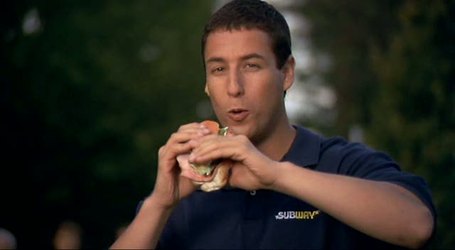 WakeJake: The details of this contract are not open for public discussion. Please don't lose this game, Wake Forest.

MRickman: Seconded. Any more comments from the floor? Nope? Alright, let's do this thing. Go Deacs.