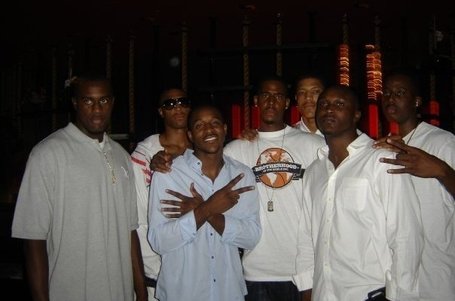 We're bringing it strong (as Michael Reghi would say) with another fabulous edition of Coffee Talk. Jake made it Chocolate Milk Talk today, but we won't fault him for that. We're talking GT vs. Wake, a game that has some serious ACC and NCAA implications. So grab some Joe and let's get to work.

MRickman: So Jake, I hear we have a game this Saturday. Any idea who we're playing?

WakeJake: According to Jeff Goodman's sources, it is a team with an insect mascot. However, this has not been confirmed yet.

MRickman: If we're going to read between the lines on this one, there's a good shot that it's against those engineers.

WakeJake: Oh the battle of the Coral Gables losers, part deux. I think things will be a little different in Winston-Salem, how about you?

MRickman: I want to believe that's the case. Wake got beat in all facets of the game down in Atlanta, and that coupled with how pitifully they play in the ATL in general was the reason for the blowout last time. But I think we'll be singing a different tune this time around. Dino was less than thrilled with the defensive output in that game and Wake could not shoot any worse if they were a team full of Larry Hugheses.

WakeJake: This is true. Coach Hewitt, whose approval rating is through the roof, even said that his team couldn't play any better than they did against Wake the first time. We expect Lawal, Favors and maybe Shumpert to get theirs, but when D'Andre Bell and Brian Oliver combine for 29 points GT is not going to be beaten. Wake shot 32% and Tech shot 53%. Ouch.

MRickman: That won't happen again. I'm convinced of it. Georgia Tech is 1-4 on the road in conference and their lone win was by 2 against UNC, who has obviously had their troubles this year. You mentioned it, Hewitt is not exactly the best game coach in the world, and his players have the propensity to make bone-headed mistakes at critical times.

But the fact remains, Wake will need to get good play out of their bigs to counterattack Derrick Favors, Gani Lawal and Zach Peacock. Everyone's favorite mustached man, Chas McFarland, has played very well lately, and luckily, Tony Woods has not been suspended for his excuse-me WWE elbow the other day.

WakeJake: Yeah. Solid games from Chas and Tony would do wonders for the Deacs' chances on Saturday night. They need to put a body on Lawal every time the ball goes up or we will see a few of his patented dunks where he tries to knee the backboard (Side note: Have you ever noticed that he runs like the guy with the nail in his head at the end of Happy Gilmore?).

Obviously, Wake will need Aminu to stay out of foul trouble so that he can grab about 15 boards as well. Again, I think the key to the game is stopping the guards from scoring over their heads. If Miller, Rice, Udofia or Bell have big games it will be a long affair again for Deacon fans. What do we need to see on the offensive side of the ball? 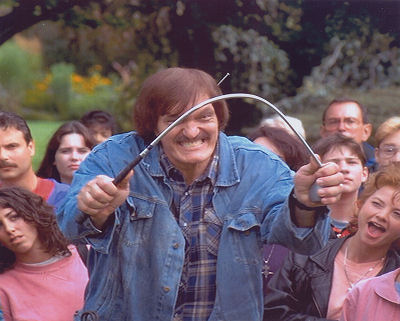 MRickman: You mean Jaws from James Bond? (Hey Shooter, aint ya forgetting your 9 iron!!?) You know, I think Al-Farouq turned the corner last game. He has been playing a lot more in control lately and it seems like he knows his role and isn't pushing it. Plus, Dino is not scared at all to just sit him down when he does something dumb like try to dribble the length of the floor.

I just think that Wake's perimeter D is going to come to play tomorrow. As to the offensive side of the ball, obviously we talked about the play of the bigs. i hate to sound like a broken record, but it comes down to Mt. Ari and C.J. Harris. They hit some open shots and Ish does his thing and Wake will be in good shape. Plus, Gary Clark might come in and knock down a couple Js. (He is shooting 43% from long range).

WakeJake: Yeah, it seems like a broken record but that's always the key for the Deacs. Ish getting in the lane and either making ridculous shots, missing shots but drawing the defense so that Chas, Farouq or Tony get the put back, or kicking it out to C.J., Mt. Ari, or Gary for the trifecta. I think Chas will be more important in this game than others on offense for the sole purpose of getting either Favors or Lawal in foul trouble. If they are not in the game, it opens up a lot of things for the Deacs.

MRickman: So all of that said, what do you think happens in this game? Can the Deacs hold GT's bigs down? Will they hit their shots? Will I get thrown out? 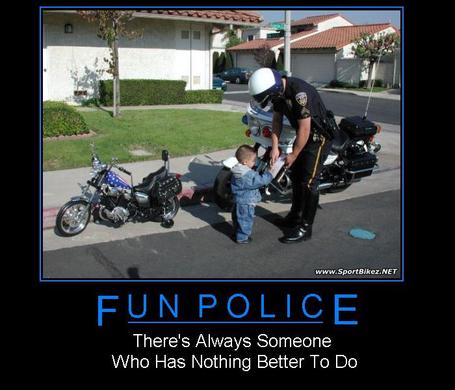 MRickman: We'll see. It all comes down to how lenient the dude in the front by the side media table is. He knows me, but that doesn't stop him from glaring at me every time I'm actually a fan. I'm on board with this too. I just have a good feeling, and lately, we haven't exactly been too far off with our predictions. I've got the Deacs in a burner, 68-64.

WakeJake: To be a little more long winded, I don't think Wake can really do much with Gani Lawal. He will get his if the GT guards give him the ball (which is a struggle sometimes). However, I like another Ish takeover in this one with C.J. Harris stepping up and scoring about 15 as well. Chas and Farouq won't have over 15 each, but they will do a good enough job on the boards to get the victory. Wake wins 78-71.

MRickman: And Ari shot before I even had time to type "and."