Defense By the Numbers

Share All sharing options for: Defense By the Numbers 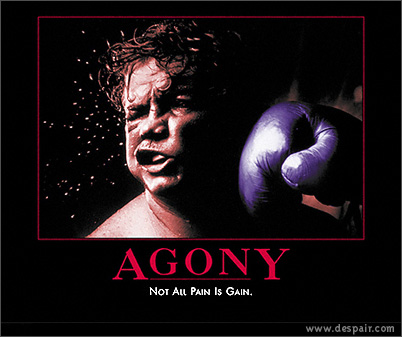 I was curious as to where Wake Forest ranked in the country in the most prominent statistics that usually indicate how your team is doing defensively. I wanted to take a look at it without including Presbyterian, because let's be honest, they are the worst team in Division-I football right now (FBS or FCS).

The stats that follow are Wake Forest's stats against the other 6 games on our schedule (the teams we have a 1-5 record against).

We are also 62nd in the country in turnovers forced (9), and +1 on the year against FBS teams.

These numbers are pretty much atrocious. I don't care if it is a rebuilding year or not, Wake Forest should never be that bad defensively. I think this is pretty telling as to why our record is what it is. I am even willing to give the Deacs the benefit of the doubt to see how things turn up the rest of the season since we have played a frontloaded schedule with very good QB's, but if things don't improve by the end of the season we need to reassess what we are doing defensively.