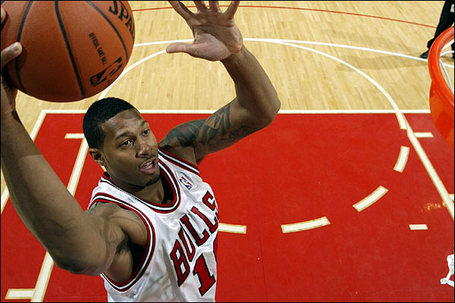 The 16th pick overall, Wake Forest's James Johnson, will be playing on the Chicago Bulls summer league team as he transitions his game from college to the pros. The Bulls will kick off their summer session on July 14 against Golden State and will play four more games from the 15th to the 19th.