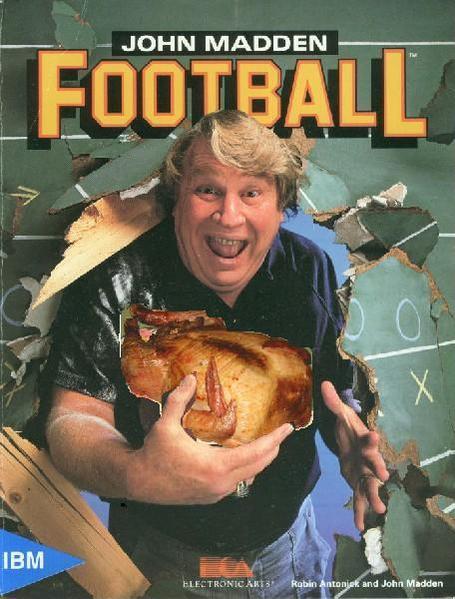 Happy t-giving all. Obviously, it'll be a bit slow at BSD today, but Jake gave us a nice solid recruiting article to snack on, so definitely check that out.

Sweet Sixteen lineup comprised of familiar names - NCAA - ESPN Soccernet
Duke vs. No. 3 Wake Forest These ACC foes meet for the 40th time, this time with the season on the line. Duke (14-6) holds a 21-13-5 advantage overall, but hasn't beaten Wake Forest since the 2006 ACC tournament. The Demon Deacons' most recent win over the Blue Devils -- a 3-0 win at Wake Forest on Nov. 6 -- is certainly a recent memory for both teams. Duke has plenty of incentive and motivation to beat its in-state and conference rival, but No. 3 seed Wake Forest (15-3-3) is a formidable, and lately dominant, opponent. The Demon Deacons know what it takes to win it all and will do everything they can to assure themselves a place in the College Cup semifinals for the fourth straight year. Getting past the Blue Devils is another step in that direction.

NBA Draft: Stock Watch | Flagrant Fouls
Last year Aminu played a complimentary role on a star studded cast that sent two players to the league in the first round. Anyone who watched that team play more than once knew that the best player was still a freshman. With the white gloves off Farouq has been let out of the cage and has become the team’s best player and go to scorer. One of the knocks on his game was that he is 6-8 and did most of his damage from 6 feet and inwards. Thus far Aminu is averaging 23.3 pts per game through three contests and has been showing shooting range out to and beyond the three point stripe. The most impressive part about those stats is he is only attempting eleven field goals per game. If he can maintain this torrid pace against some of the tough ACC competition, scouts will be talking about Aminu in the top five picks. Current Draft Projection: #6 to #12

The Legacy of Riley Skinner: Deacons' record-setting quarterback helped turn sagging program around
"He's the All-American kid," teammate John Russell said. "He has that look and that attitude and the confidence. You know he's a quarterback, just in the way he carries himself. "He would be the quarterback on the football team, the point guard on the basketball team and the pitcher on the baseball team. That's just the kind of guy he is."

Jim Caldwell is the Indianapolis Colts' invisible man - ESPN
"I mean, we were really bad," says LaRue. "And some of that was that he was a first-time head coach. I think he was learning a lot, as well. But he never broke down. He obviously expressed that the things we were doing weren't good enough, but he never demeaned us or put us down in any way."

Wake Forest guard Ish Smith, center David Weaver swap roles for a game : News-Record.com
"You know what?" Smith said. "I think the doctor must've put some extra springs in my foot along with those screws when I got hurt (last year). Seriously, it's just all off reaction. Everybody's going to play me for the pass this year, and I knew the guy (defending me) thought I was going to throw the alley-oop to Farouq (Aminu). So I just took off. It felt like I had angel wings or something. … Hopefully, I've got a few more of those in me."

One last chance at history for Wake's seniors - Associated Press
Wake Forest's 22 seniors figured it was only a matter of time before they took their place as the winningest class in school history. Turns out, it's taken much longer than they thought - and now they're down to their last chance to get it done. The Demon Deacons' seniors have been chasing that elusive 33rd career win for 1 1/2 months, and they enter their finale against Duke on a five-game losing streak.